Loretta Records was originally founded in the late 90s and then shuttered soon after. The label resurfaced in 2017 when its founder Observe since 98 began releasing his own instrumental projects on cassette. Loretta kept on releasing key early albums by Crimeapple, Ankhlejohn, Camoflauge Monk, Chris Crack, Benny the Butcher, Rome Streetz and many more. Go have a look at those 💎💎💎 on Lorettas bandcamp site.

PANDA was asked to do a logo design as well as an apparel design. 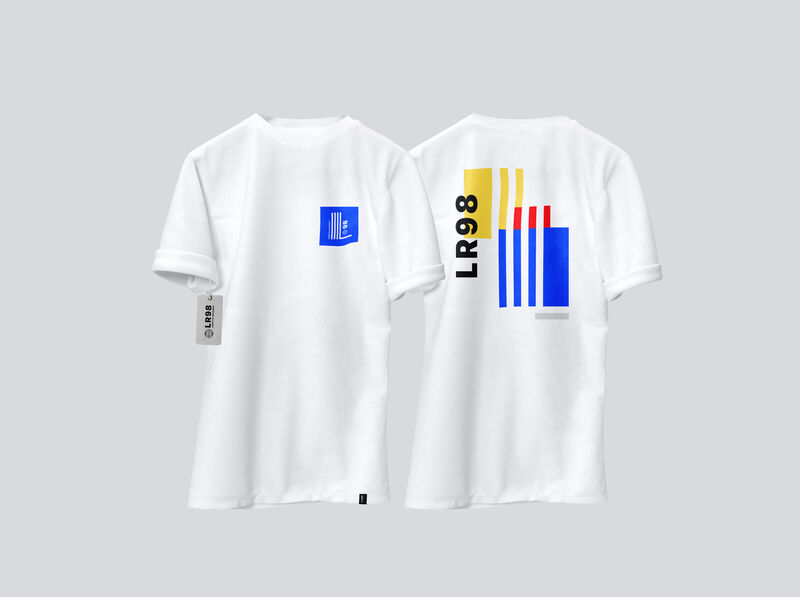 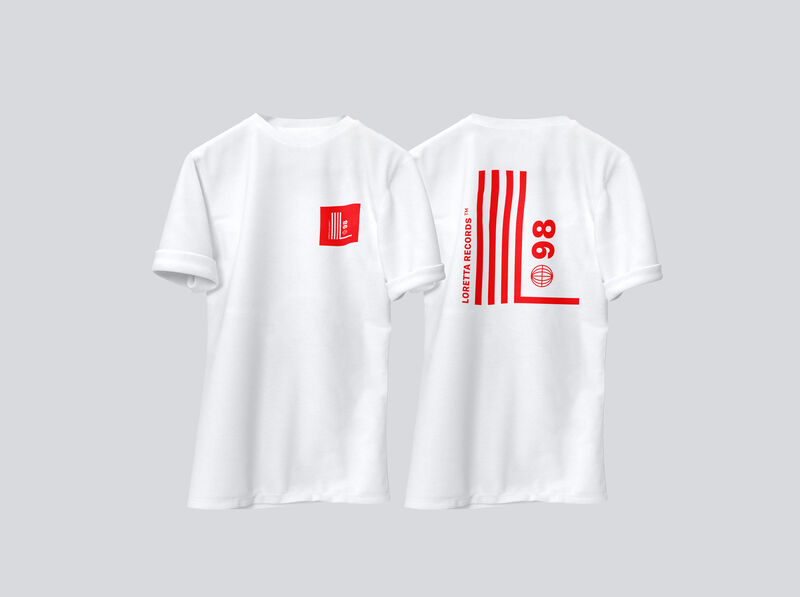 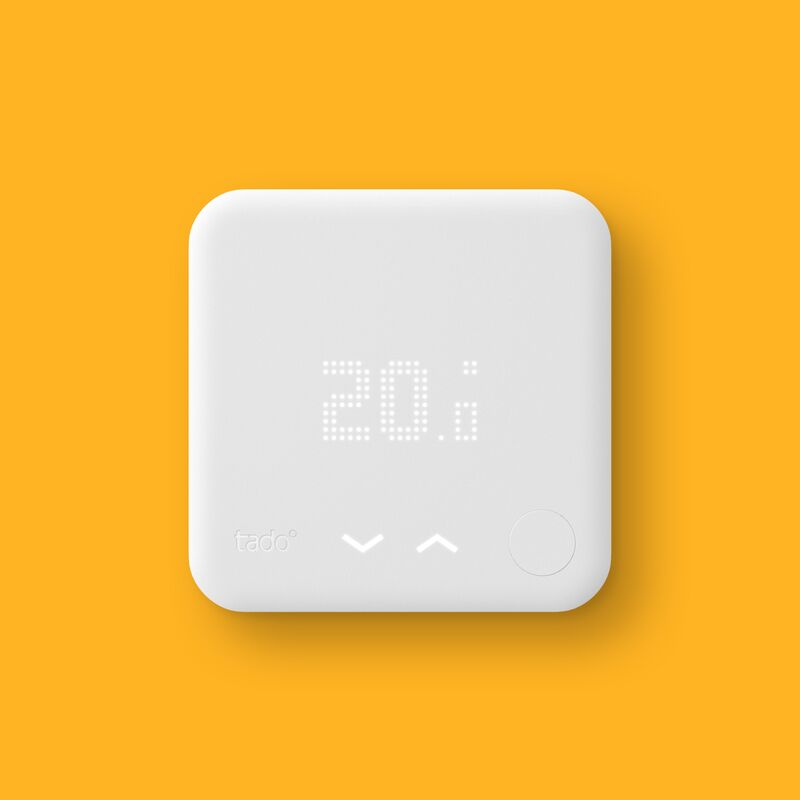 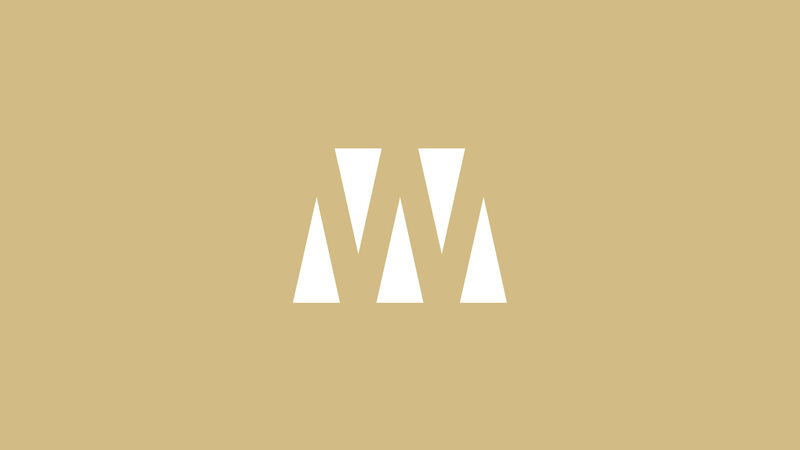